All Latest Jobs in Public Prosecution Department Govt of Punjab 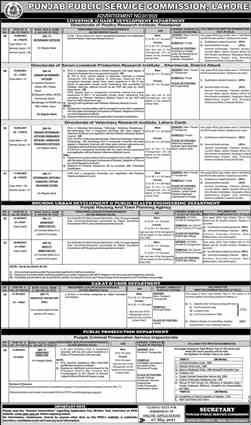 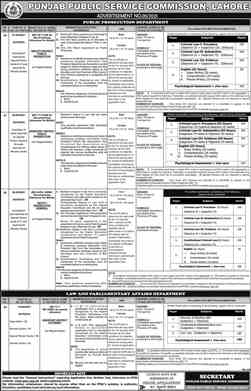 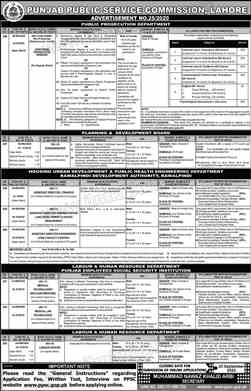 Public Prosecution Department was established n 2005 and worked under the supervision of government of Pakistan and its prime function is administration and recruitment of sixteen scale designation job and above like prosecutor , officer and other staff in those organization which is operate under the observation of government of Pakistan. In department, these prosecutor are hired on contract base of the seat of prosecutor and this recruitment are based on legislature in constitution of Pakistan.