Impacts of Coronavirus on Employment Industry In Pakistan 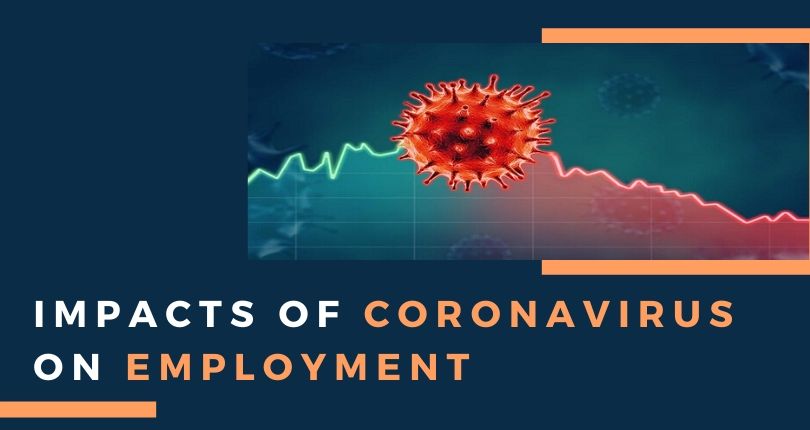 As we know that almost the whole of the world has been suffering from a cruel plague for the last few weeks. In the beginning time, the plague was limited until the specific areas. For example, the outbreak was confirmed in Wuhan city in China and effected China and some other surrounding territories. But, with the passage of time, the epidemic spread throughout the world and almost the whole of the world is being affected by this plague.

Due to this plague, the lifestyle is getting disturbed very badly not only in Pakistan but throughout the world. Due to this virus, there are several negative impacts are calculating for every single aspect of life. For example, the mood of traveling is being effected very badly. The countries are getting lockdown. They are not allowing people to get entrance. In this regard, Saudi Arabia and The US are highly concerned. Moreover, the virus has also spread with a rapid increase throughout Europe. This is the reason that the European countries who are suffering from this disease have also decided to make a complete crackdown and these are not allowing the foreigners to get entrance. This thing not only effecting the tourism of the world but the economy level of the world is also being effected under these circumstances.

Where the tourism and economy level is being affected, at the same time, the employment activities are also getting disturbed. Here we go to take a brief discussion that how coronavirus is effecting the Employment Industry in Pakistan.

Due to the Pandemic Schools in Punjab will be closed starting Sunday March 15th, 2020 to Sunday April 5, 2020. Health of our Children & honourable Teachers are priority #1. At the end of the day it’s better to be safe than sorry.

During the recent days, there are several controversies came to see and out of which the major one was the contradictory point of the parents of the students. According to the report of Sindh province, it comes to see that the parents declared that they won’t pay the school or college dues during the vacation period. In return for this declaration, the administration departments of schools and colleges have also declared that they won’t be able to pay the salaries to the teachers or professor if the parents or students will not pay the dues of the studies.

So, the educational departments have sent an application to the government of Pakistan in which it has been requested to announce that the parents will pay the study dues because of which the salaries would be deposited to the teachers or professors.

The private sector organizations including IT offices, account offices, retail stores, clothing brands, restaurants, and other organizations are also afraid of this virus. However, there is no notification has declared by the government for the closing of these organizations. But, for the sake of their safety, a large number of Private Sector Organizations including offices are going to be closed. These offices are allowed their employees to perform work from their home or some other possible measures have been taken by the employers to offer their contribution to controlling this cruel disease. 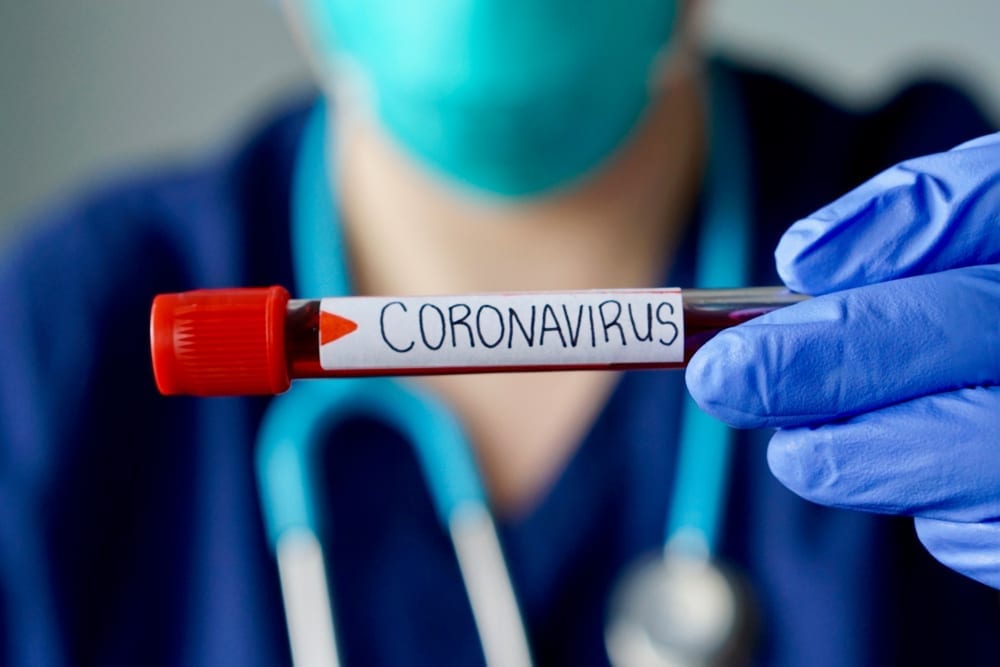 It is expecting that the government sector organizations where there is a doubt of the disease would also be closed. Organizations like hospitals, police departments, armed forces, courts, and other related departments are not supposed to close. So, for these types of organizations, there are strict protective measures have been taken to be protected from this pandemic.

The government is playing its best in this regard. But, as being the responsible citizen of Pakistan it is our duty to work along with our government to keep our country or nation protected from this cruel plague. So, for this purpose, we have to take all the preventive measures seriously that have suggested by the government. We should remain close all the departments or places for which the government has said to us. Organizations like schools, colleges, universities, and other related departments must remain close until the suggested period. Do not take these preventive measures badly. Instead of giving criticism, just think that these are all suggested for the sake of your health.