Are you from Mardan? Are you interested to do a job in this city? We are here to provide you jobs in your city on regular basis. So check this page on daily basis. 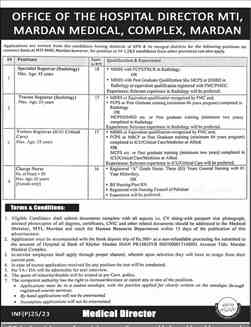 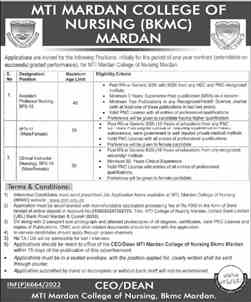 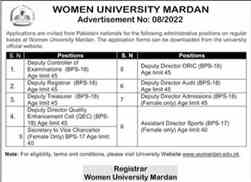 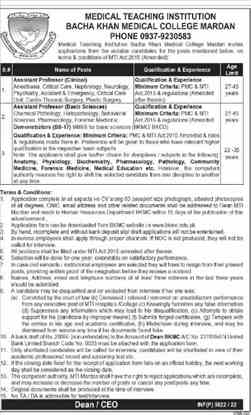 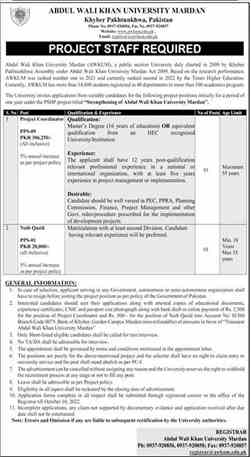 Jobs in Mardan city in KPK government. Check the Latest Vacancies list of all Mardan jobs in government at one place. View Latest jobs in Mardan in all fields and for all posts like govt jobs for Engineering. Government Banks jobs, IT jobs, Medical Jobs, Health Department jobs, Teaching Jobs for fresh and Greducates and also for male and females. Check now Government Jobs · FPSC Jobs · PPSC Jobs · Join Pak Army · Police Jobs · Wapda Jobs . Search and apply online for Jobs in Mardan from all Newspaper of Pakistan, you can easily see the Latest Mardan Jobs Advertisement 2023.