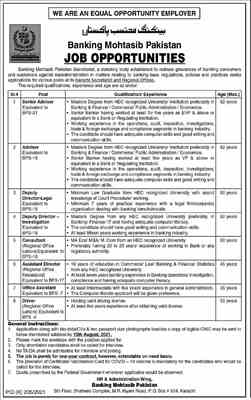 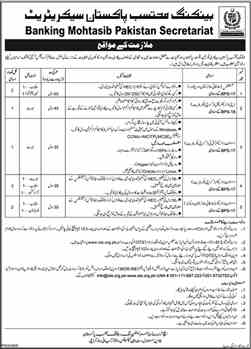 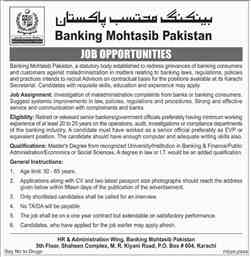 Ombudsmen is called to be take own action, the role of ombudsmen spread widely in country and ombudsmen scheme much successful not only just resolving problems but also take action and improving services on efficient level, They reach on that point where identification of weakness and suggest for improvements can possible. Judge is only take decisions what will be presented on that time, but ombudsmen take revolutionary process of improvements and weakness identification.

Ombudsmen owes its upgradation as time consume and its include recently mission for human rights on good judgement and awareness campaign and education.